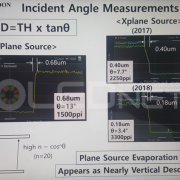 According to the announcement, the linear source currently applied to mass production has a problem of causing superimposition of fine adjacent patterns in a high resolution implementation due to a shadow distance of 3 μm. But Hwang said he succeeded in reducing the shadow distance of the patterns by 0.18 um using plane source, which is the smallest shadow distance ever introduced. 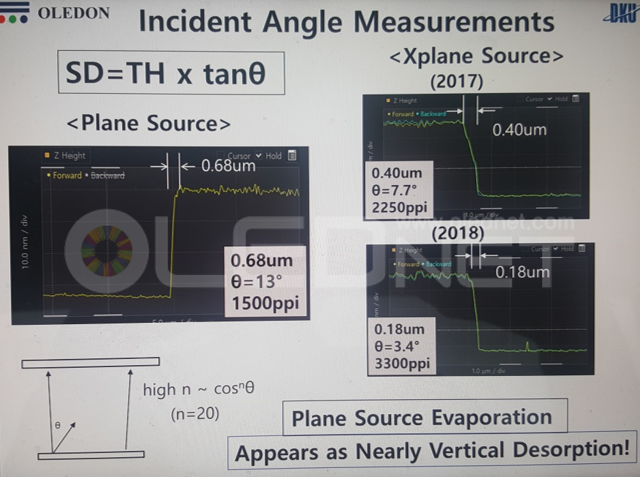 <Shadow effect comparison between current process and the process applied with the plane source, Source: OLEDON>

Hwang added that he developed ‘X-mixing’ technology in which the host and dopant thin films were separately deposited on the metal surface and then the host molecules and dopant molecules were automatically diffused through the plane evaporation to form the light emitting layer. Hwang commented, “It is not easy to control the composition of the dopant by using the linear source evaporation technology, which vaporizes the host material and the dopant material at the same time. However, since X-mixing technology can control the composition, it is possible to achieve a material utilization rate up to 4 times higher than the conventional method.” 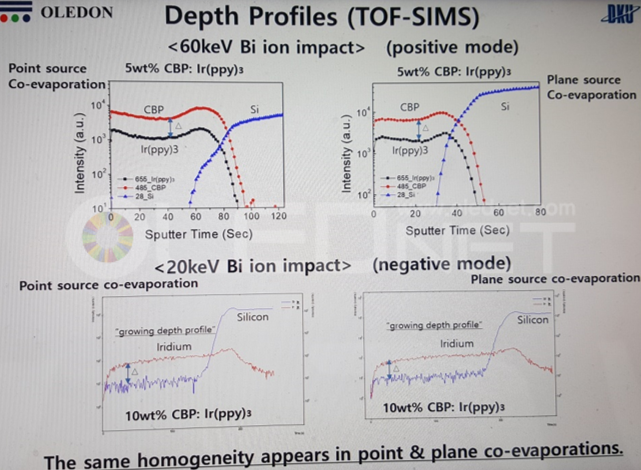 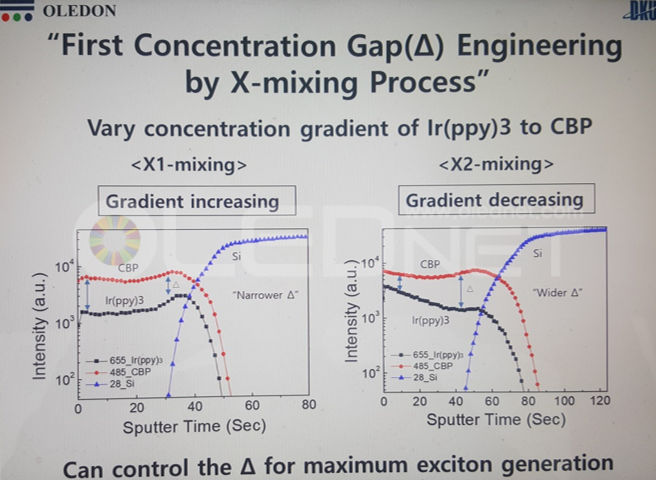 Hwang said, “In case of green OLED produced by X-mixing technology, 40% improvement in the emitting efficiency was verified, compared to the existing technology. OLEDON is currently under development of the optimized X- mixing development for forming exciton and the mask aligner with new concept sub-micron precision. 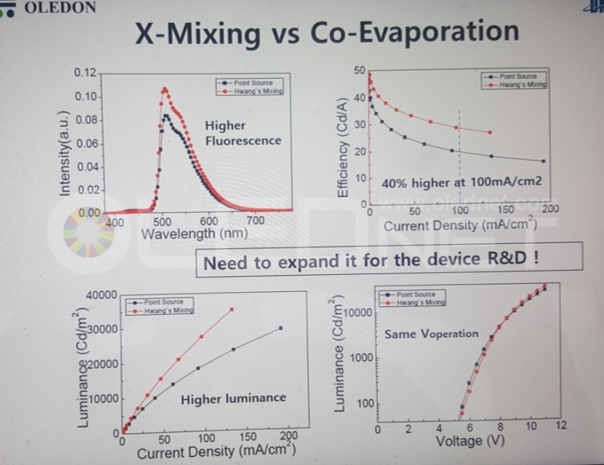 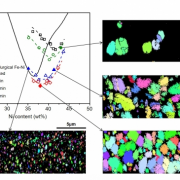 Is accelerating the localization for FMM, which can realize ultra-high resolution? 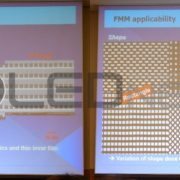 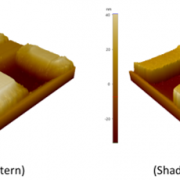 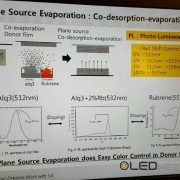 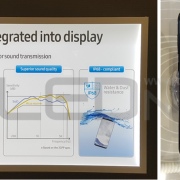 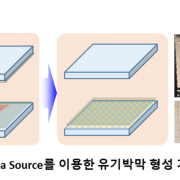