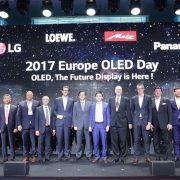 With the help of Sony’s OLED TV which released LG Display’s OLED TV for the first time this year, it has achieved an overwhelming market share of 74% both in units and sales in the 55” and 65” TV market and OLED TV Set.

Particularly last end of July, it had only been 3 months since LG Display announced the move to invest in OLED to lead the future display market when TV sales are rapidly growing, with OLED becoming the trend of the Premium TV market.

This trend is due to the surge in consumer demand after 13 global TV companies introduced OLED TVs in front of the premium TV lineup at the IFA exhibition last September, and the demand for LG Display have increased not only for until the end of the year but even until next year.

LG Display plans to raise utilization of the E4-2 line to the maximum in Paju, which started operation in this second half of the year.

LG Display Vice Chairman Han Sang-Bum states, “OLEDs are rapidly emerging as a premium TV market and are growing steadily in accordance to our production capacity.”

Meanwhile, LG Display has actively promoted the trend of OLEDs in the display market and has recently opened ‘OLED Day’ events in China and Europe. In addition, OLED Experience Center has been installed in 8 major cities in China to show OLED potential and future technologies to consumers. 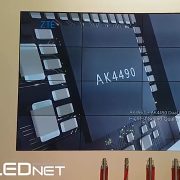 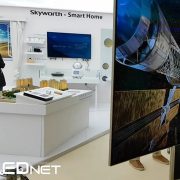 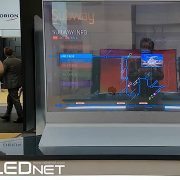 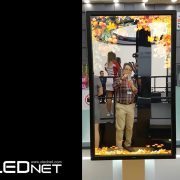 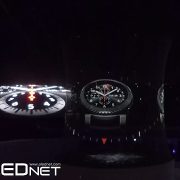 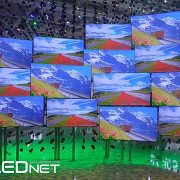 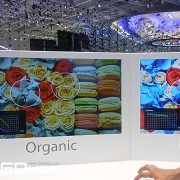 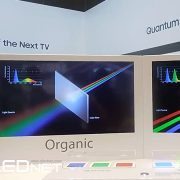 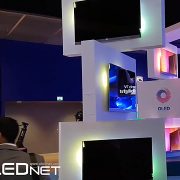 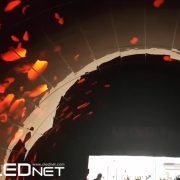 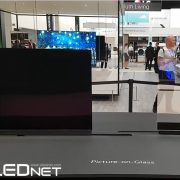