LG Electronics announced through its Q4 2017 earnings conference call, the sales of HE (Home Entertainment) Division increased by more than 10% compared to the same period of last year due to the demand for high-demand season of TV market and the sales of premium TV.

Regarding the 2018 forecast, “there are still external environmental risks such as exchange rate fluctuations, but the global TV market will increase with sporting events”, they added.

As a result, the HE Division will pursue sales growth through marketing centered on premium TVs while maintaining a stable profit structure through continuous cost-cutting activities.

They answered to the question when OLED TV shipments exceed 5 million units, “OLED TV shipments in 2017 were doubled compared to 2016 and the sales are expected to rise at a similar level in 2018”. And, “if this trend continues, that point will be 2020″, they said.

They also emphasized that it is more important for OLED TVs to have a premium position in the TV market rather than shipments, and how much they will secure OLED TVs.

On the other hand, the sales of MC(mobile communication) Division increased 9% QoQ to KRW3.655 trillion thanks to the release of LG V30, a premium smartphone equipped with OLED, in the fourth quarter of last year. However, the division posted an operating loss of KRW213.2 billion due to increased costs of smartphone major parts such as memory and marketing expenses.

In order to overcome these operating losses, MC Division plans to increase customer satisfaction by implementing the strategies that enhance product completeness and reliability.

The MC Division said, “We will release the next strategy model within the first half of the year when it is deemed to be ready enough after securing its competitiveness rather than pursuing the timing of competitors.” 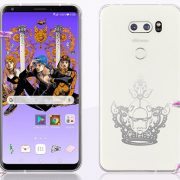 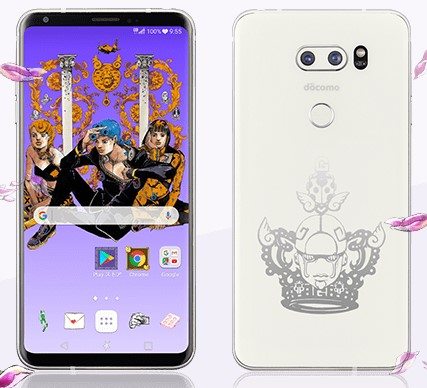