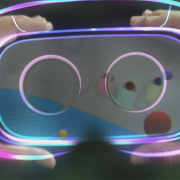 Google and LG Display are planned to unveil OLED displays for ultra-high-resolution VR devices with the world’s first 1443 ppi at SID 2018 in Los Angeles in May. 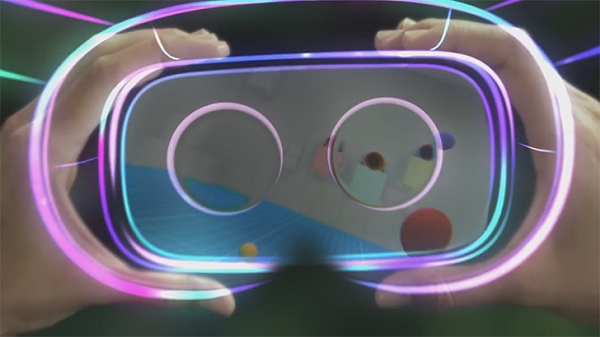 Since the distance between the eyes and the display is very short, a VR device has a ‘side door effect’ phenomenon in which the pixel patterns of the display are shown in a lattice form when the resolution is low. In addition, low resolution increases the fatigue of eyes, and it becomes a factor that deteriorates reality due to inaccurate graphic information (image distortion). Accordingly, the related companies are developing panels for VR devices with high resolution that can compensate them.

OLEDs for VR devices to be exhibited by Google and LG Display are the best in the world at the refresh rate (120Hz), too.

Higher refresh rates can display more screen frames within the same time period to minimize the nausea phenomenon and increase immersion by showing more natural images. Accordingly, Oculus VR, HTC, and Korea Information and Communications Technology Association have prescribed the refresh rate of the VR display as 90 Hz or more, and SONY defined as 120 Hz.

According to the ‘Display Market Report for AR and VR’ published by UBI Research in July 2017, the VR devices launched from 2014 to 2016 have a refresh rate of about 65 Hz for LCDs and about 86 Hz for OLEDs. In order to implement a high refresh rate, OLEDs with higher response speeds and lower power consumption than LCDs are more advantageous.