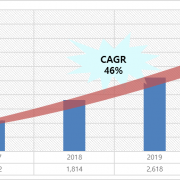 Merck and Idemitsu Kosan announced on November 7 that they made an agreement to use a part of patent rights of both companies’ OLED materials.

The two companies are the representative manufacturers of OLED materials with a long history of development and many patents while providing many clients with OLED materials.

This agreement was signed to develop long-durable and high-efficient OLED materials.

With this agreement, Merck and Idemitsu Kosan are able to develop, manufacture and sell OLED materials using some of each other’s patent rights under the stated terms, while focusing on R&D in high-performance OLED materials.

Besides, both companies announced that they will continue to discuss the scope expansion of their shared patent rights in order to secure more OLED markets.

Meanwhile, according to the OLED Emitting Material Annual Report published by UBI RESEARCH, the OLED material market is expected to grow at 46% each year on average between 2016 and 2021 and record US$ 4,323 million due to the production of newcomers and the expansion of the TV OLED panel market. 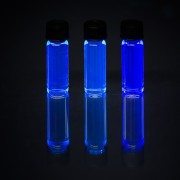 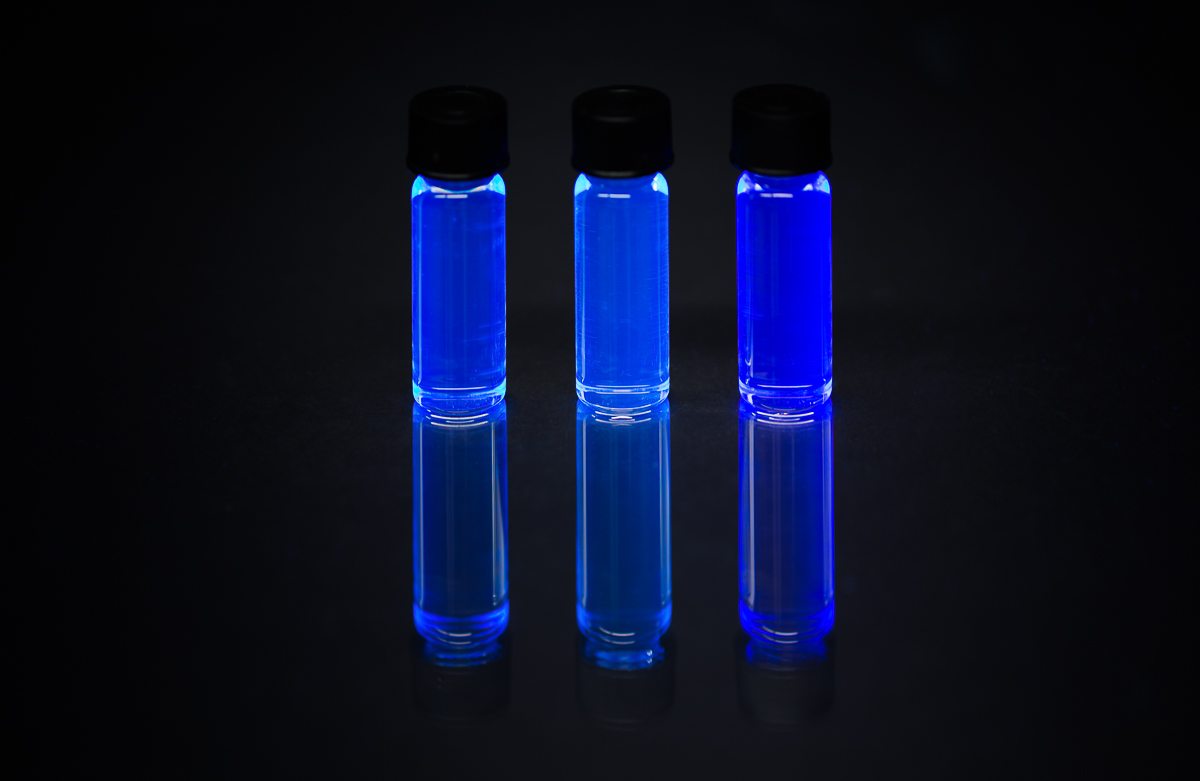