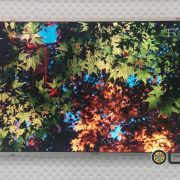 BOE signed an agreement with a Hefei municipal government to co-invest 1 billion CNY (around $145 million USD) on feb 6, 2017 to establish a new OLED TV Production Line in Hefei, China. According to the agreement, BOE will invest 80% of the funds, and the rest will be provided by the Hefei municipal government, and the project company will be located in Anhui province. The detailed schedule or production size has not been informed yet.

Meanwhile, BOE that is manufacturing a small quantity of OLED TV panels in a Gen8 pilot line in Hefei is expected to build an OLED technology platform including printing and form an OLED industry chain through this project.

There’s a keen interest on how BOE’s investment influence the large-sized OLED panel market that is being led by LG Display, through this investment. 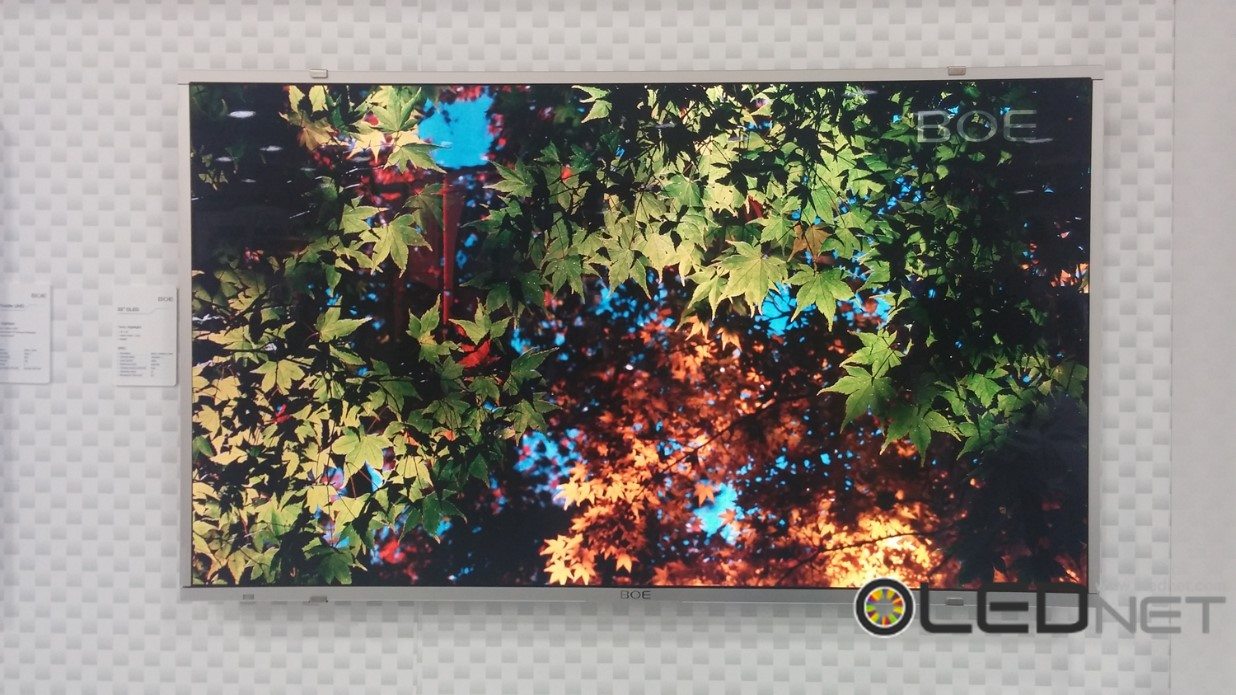 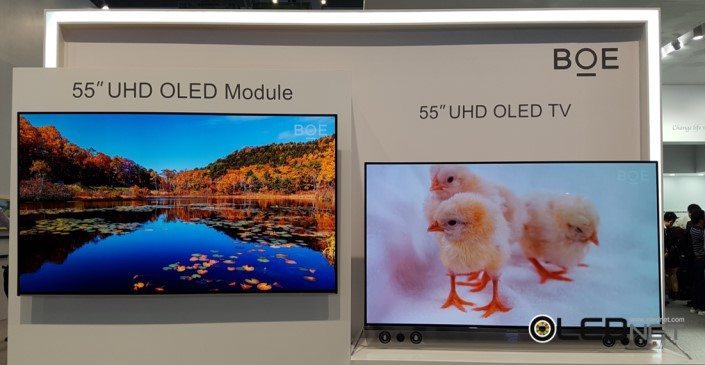