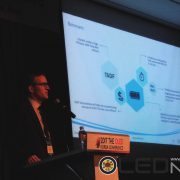 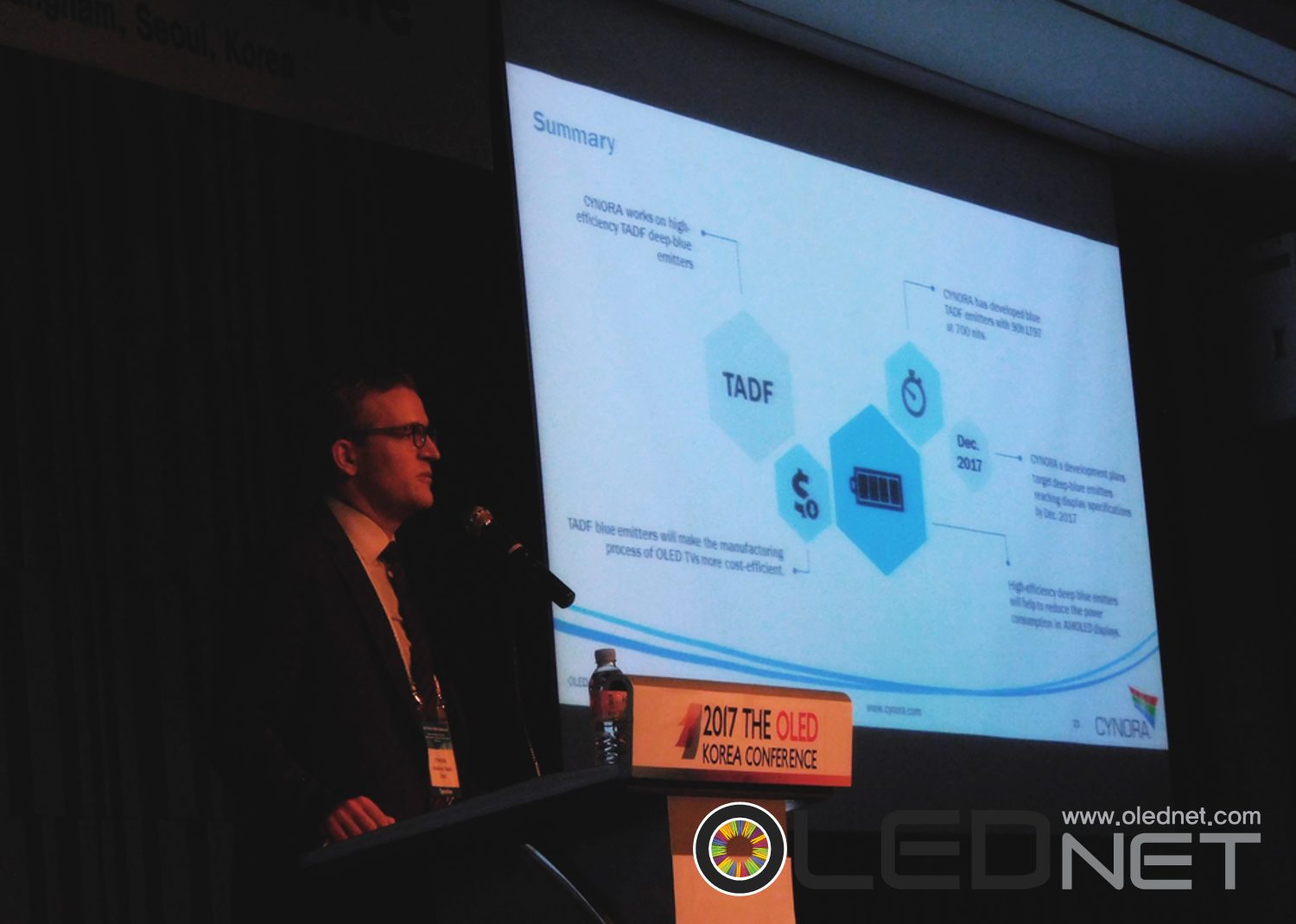 What is the key to successfully commercializing the Next Flexible OLED?
Scroll to top