At the keynote session of Finetech Japan 2017 held in Tokyo Big Sight as from May 5, LG Display’s CTO, Kang, In Byeong said, “LG Display OLED accounted for 10% of the total sales revenue in 2016, but is expected to increase more than 50% in 2020.”

He said, “While 10 years taken for LCD to achieve more than 80% of market share, two years for large OLED, whose price is falling much faster than LCD. On top of it, OLED attempts to generate a premium markets with high-value-added products such as wall paper, crystal sound OLED, roll-able, transparency and signage. Also OLED for mobile device has been equipped with high competitiveness in application of a flexible design, and market demand has been significantly increased. Consequently LG Display is undergoing active development and investment.” He emphasized that the ongoing challenges will bring the LG Display’s OLED sales result in 2020 up to more than 50% of the total.

CTO Kang lastly addressed that the future OLED strategy of LG display is to produce large OLED wider than 77 inches, implement 8K and develop application for high-value-added product market. As for mobile device OLED, UHD resolution, DHK power consumption improvement and distinctive design are the key elements as well as flexibility that can increase the OLED performance and investment efficiency to differentiate from LCD and domineer the next generation display market. 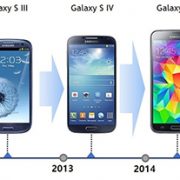 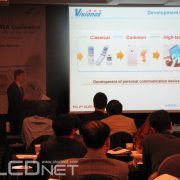 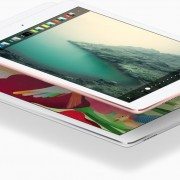 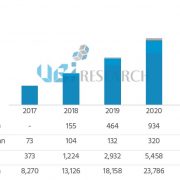