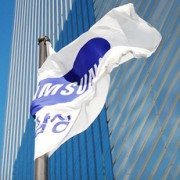 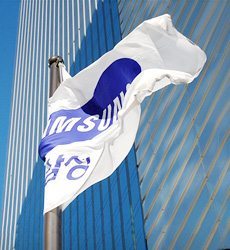 Samsung Elec. announced its earnings guidance for the second quarter of 2016.