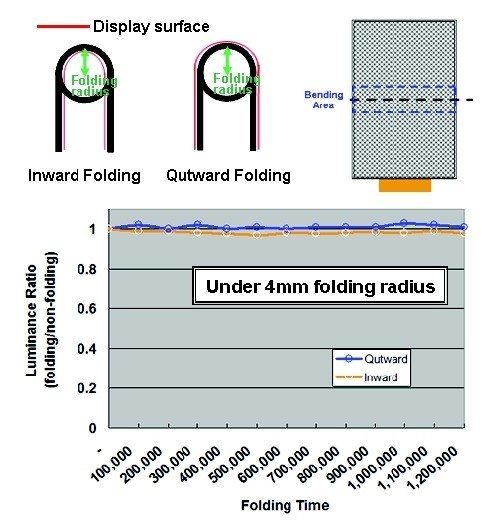 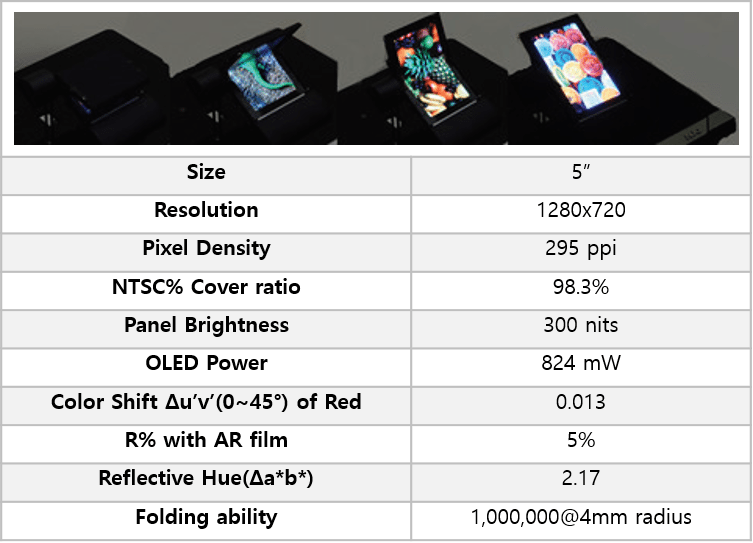 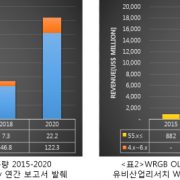 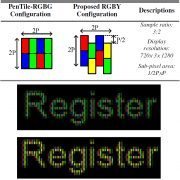 [SID 2015] AUO’s New RGBY Pixel Structure, Can It Be an Answer for Low-Powered OLED? 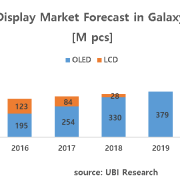 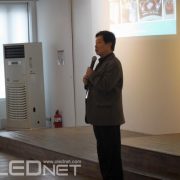 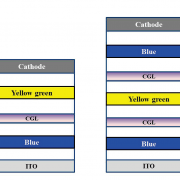