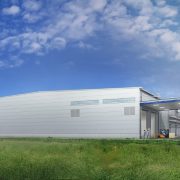 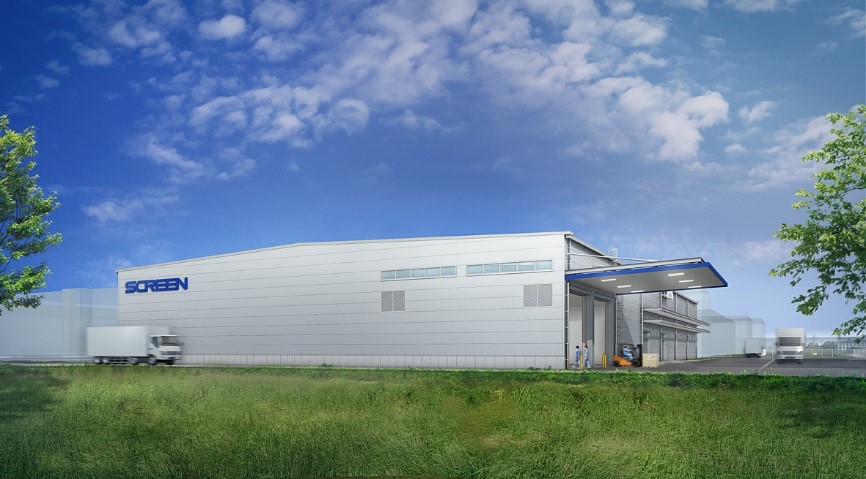 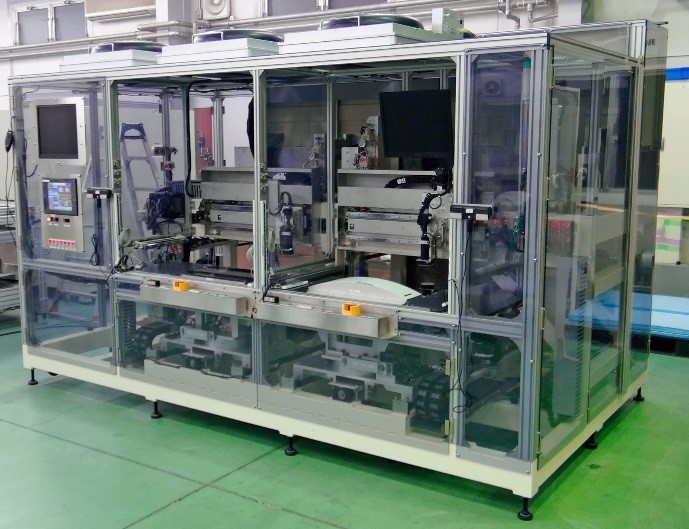 SCREEN Holdings announced on the 8th May that it will build a new manufacturing factory for display equipment and deposition equipment at its Hikone office in Shiga Prefecture.

According to SCREEN Holdings, the construction of a new plant is aimed at expanding its market share by strengthening the production capacity of existing equipment. It is planned to be completed in October, 2018 with the total construction cost of 2 billion yen.

Based on this investment, SCREEN Holdings is expecting to build a clean environment capable of responding to the production of manufacturing equipment for flexible display, including OLED, which requires miniaturization.

Meanwhile, SCREEN Holdings has introduced its OLED equipment consistently. It showcased its OLED production equipment for automotive in July 2017 and 6G OLED TFT and TSP slit coater in November 2017.