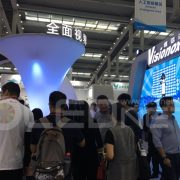 News about when, where, what size of new investments emerge from Samsung display who leads Recent Small and Medium-sized OLED Market and LG display who leads large OLED market should come true are continuously main news in Display industry. In the middle, Maybe, publics who are invovled in industry, are interested in watching when will China’s panel companies who are processing on construction of flexible OLED line supported by government between Korea narrows the technology gaps.

The Hi-Tech Fair, which celebrates its 19th anniversary this year, is a representative event showing how much China is interested in the IT industry.
Hi-Tech Fair held in Shenzhen, China from November 16th to 19th exhibits almost all fields relevant to IT industry. Communication with Display is a key point to increase importance of IT industry and these two field is developing by complex connecting with another field.

Exhibition include total 9 hall and the newest technology such as Smart cities, robots, aviation, telecommunications, home appliances, games, and other technologies that connect with IT can be seen in that area. Among them,  one that stick out in 1 Hall is Visionox which is large panel company in China, many people are gather together to watch China’s Display Panel technology. 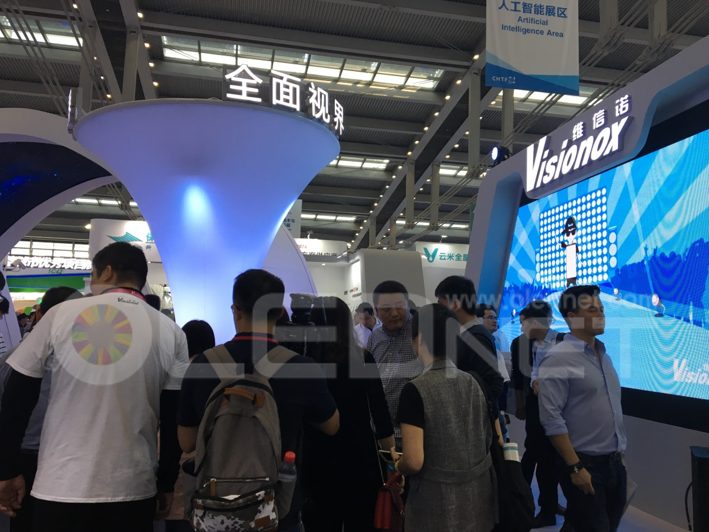 Current smart phone display’s trends are a bezel-less design that maximizes the screen by minimizing the bezel and a curved design represented by the Galaxy Edge series. In this exhibition, Visionox showed a the bezel-less design smartphone which applied rigid OLED and a curved design smartphone which applied flexible OLED having 8R bending radius.

According to officials, disclosed curved display is going to apply to smartphone which will launched in market earlier in 2018. So, this process is currently making decision about supplying with china’s smartphone company. In addition, a variety of flexible displays being developed for future foldable and rollable applications have been on display. 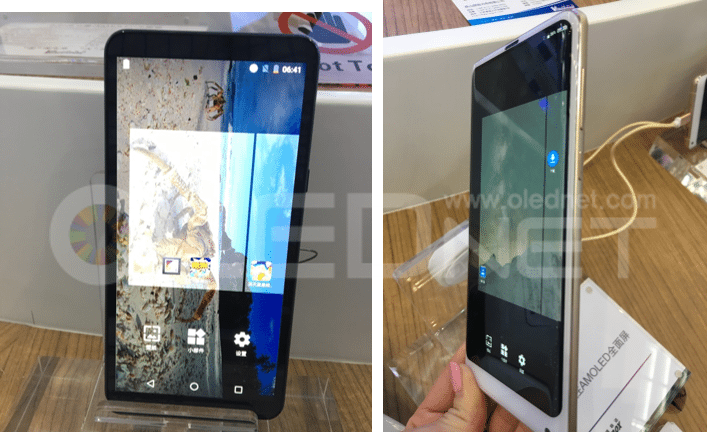 On the other side in Hall, Royole, who manufactures and sells VR devices for China’s leading OLED applications, exhibited flexible sensors with VR device “Noon” Also, they did not exhibit their technology, they disclose a very thin flexible display of 0.01mm through wathcing a video and keep delivering message about continous Display technology development. Also, we can see the various forms and functions of display panel is applied to electrical instruments such as car, robot in many booths. Among them, OLED is expected to continue to grow in significance of IT industry in the future due to its wide range of applications and its technical strengths such as design excellence, thin panel and high resolution. 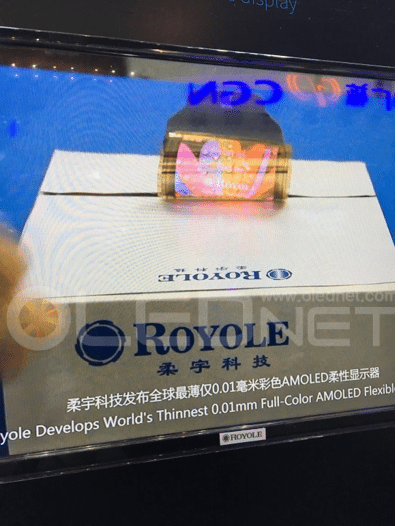 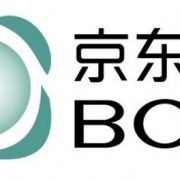 According to a radio and TV source of Mianyang in Sìchuan Province, BOE has decided to invest
46.5 billion yuan(about 7.8 trillion KRW) in Gen6 flexible AMOLED production line.

BOE plans to begin construction in December 2016 and produce the items from 2019, and its capacity is 48K per month. It is expected to be used for producing high-end smartphones. BOE is carrying out 45K investment in Gen6 flexible AMOLED in Chengdu, and as part of this extension it is scheduled to put additional investment.

The investment in OLED has accelerated recently. Chinese panel companies including Visonox and EDO as well as BOE have decided to put investment in the production line of Gen6 flexible AMOLED panel and establish more lines.